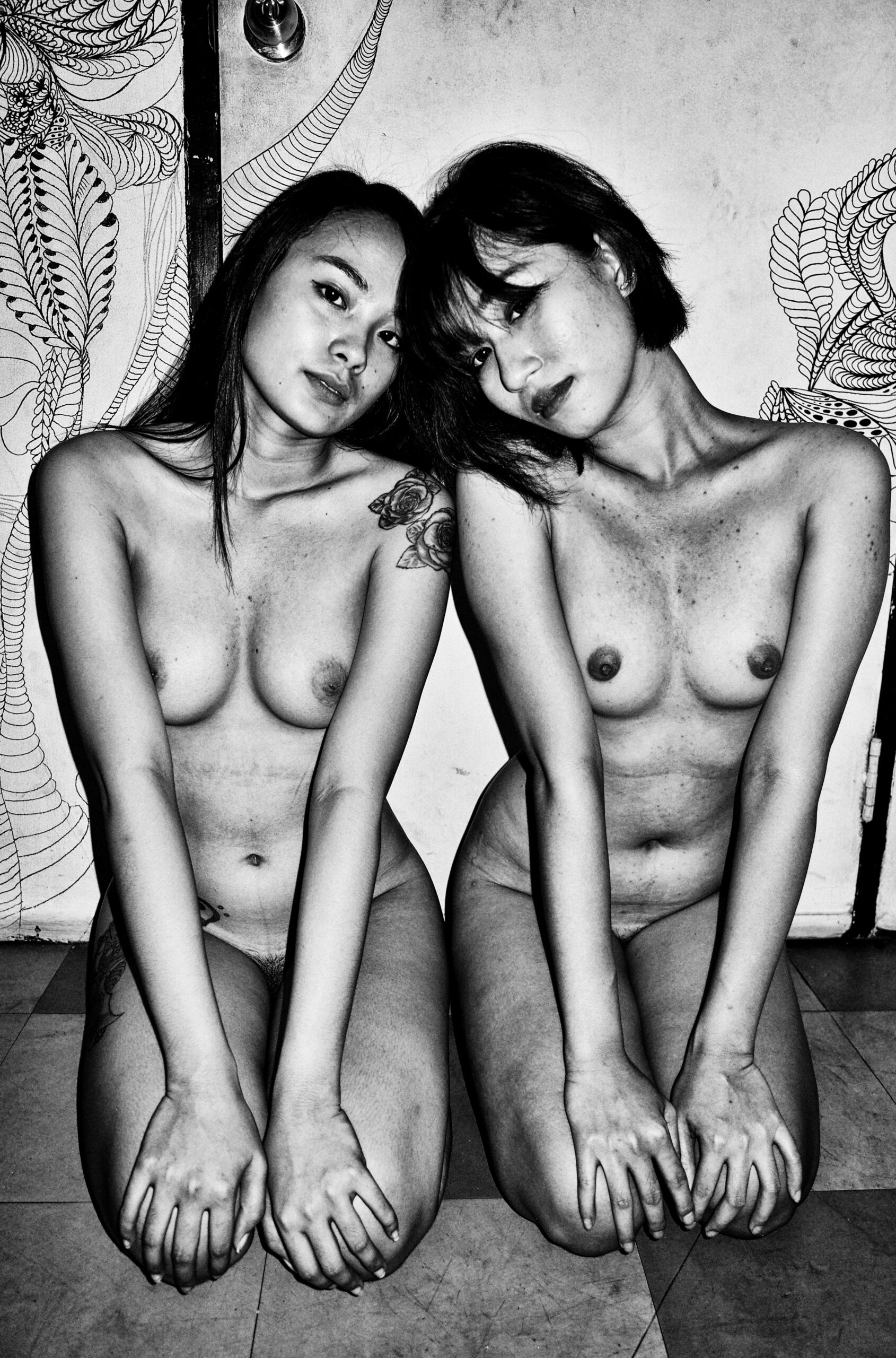 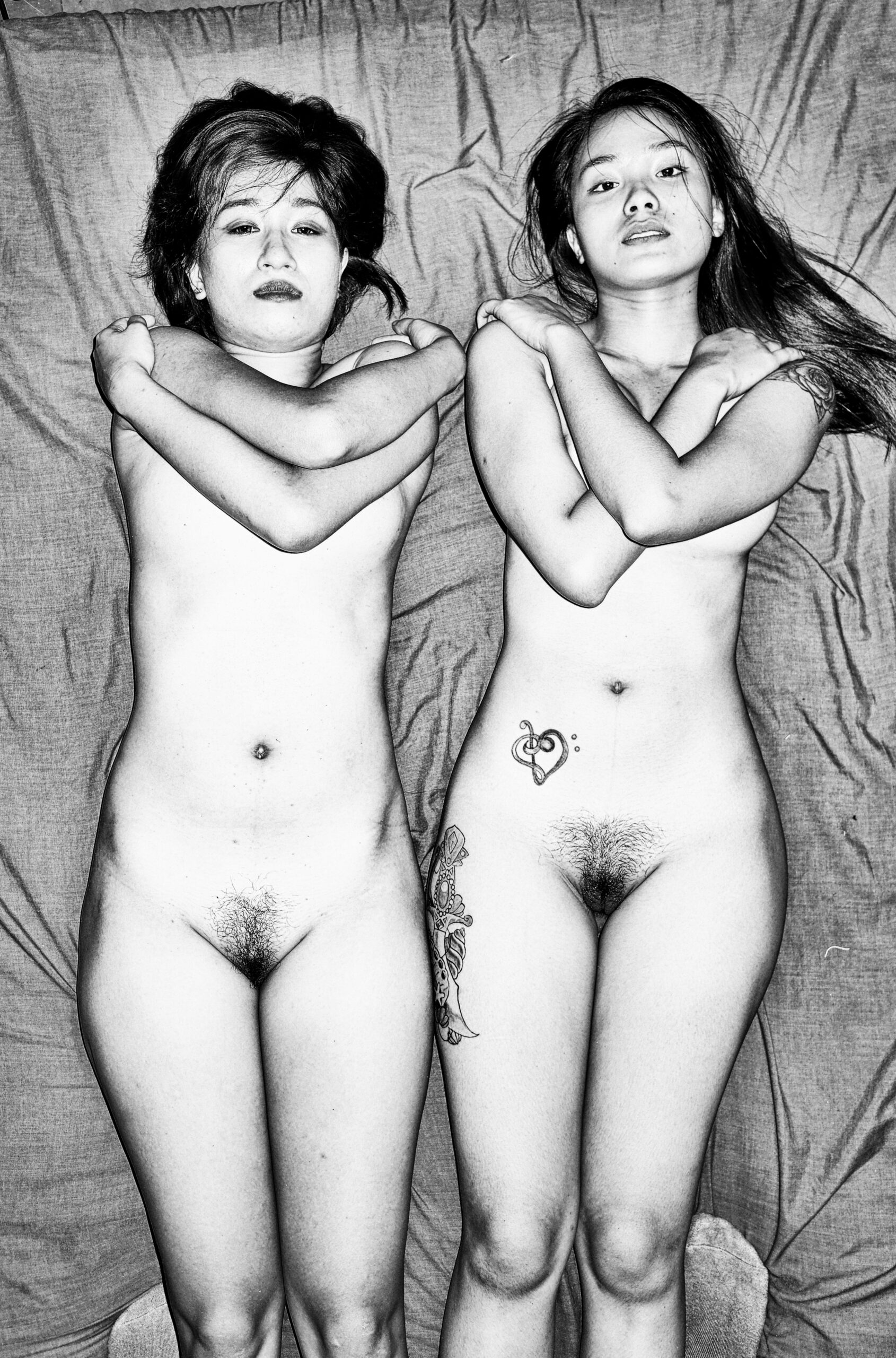 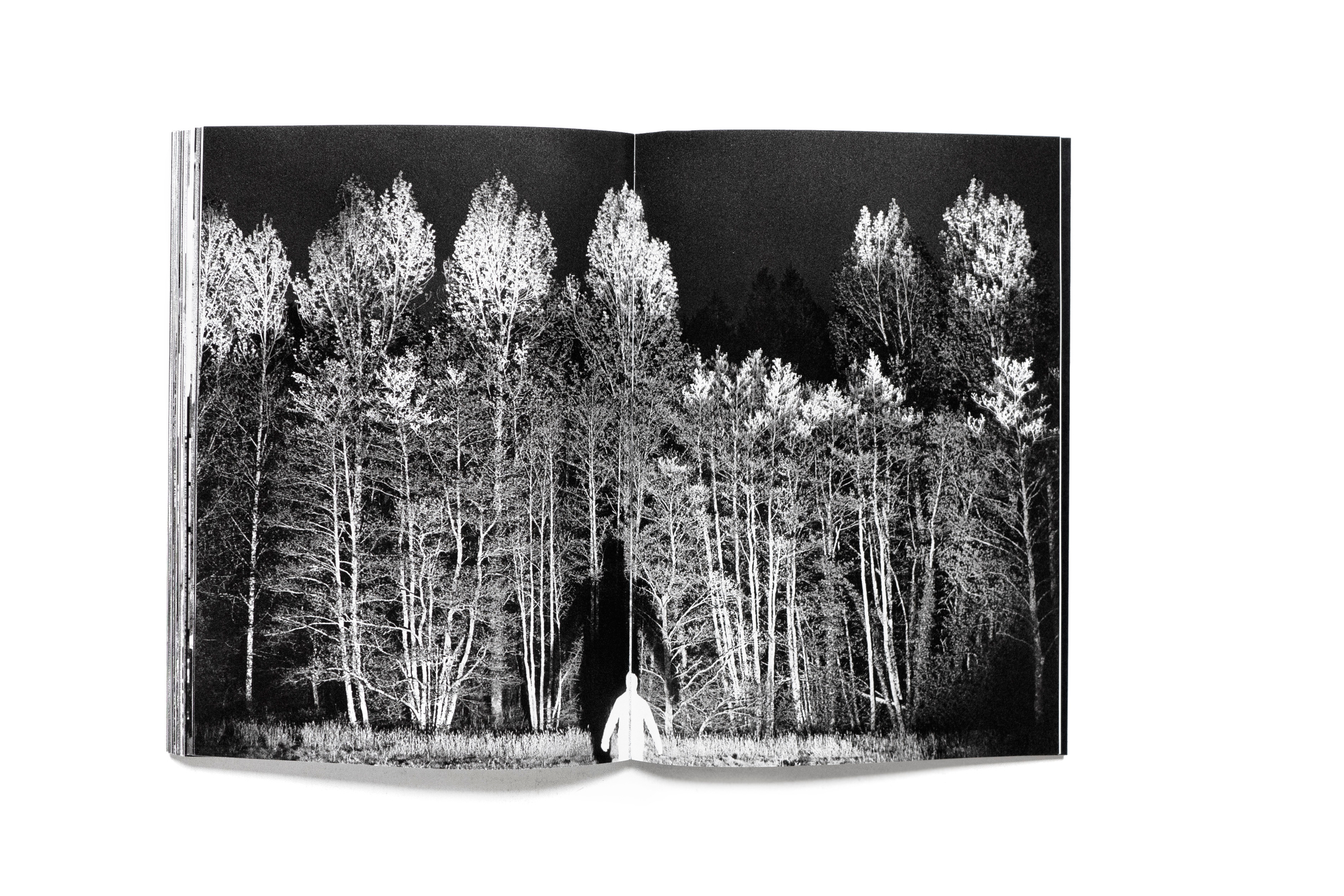 #happypublisher#editionsbessard Our work in Normandy, created during the residence photo4food – Planches Contact, follows the idea of a personal, almost literary narrative, made up of images which, even though they have a life of their own, are the episode-points of an uninterrupted line that defines an organic and emotional project. It is the alternation of action and reaction, the mutual influence between our vision and that powerfully imprinted by the territory of Normandy. The interweaving of human life in its present and past history, punctuated by that of nature, plants, animals, the sea and the tides, creates indissoluble worlds, which influence each other, come together and recede in an uninterrupted chain of existences. These are the elements that form the framework, the scenario on which the stories in our images unfold. Nature also as “state of things” or atmosphere, which is exactly captured in its archetypal Greek definition: “atmós – sphere” the intangible envelope that surrounds the cosmos and microcosms, from planets to the walls of a house, making them human. The coexistence of the elements of this gravitational system can be found in the empty and unfinished spaces and in the intimacy of the places and subjects photographed. Presence and absence overlap and their interplay transports us. In the presence of an inimitable light of oceanic spaces, as well as in its absence, in the night or in the mists of the countryside. In the mass of low grey clouds or in the pristine immensity of a crystal clear sky. Suspended and mutable atmospheres, capable of creating an enigmatic world that asks questions without giving certain answers, renewing the tension of the unknown. 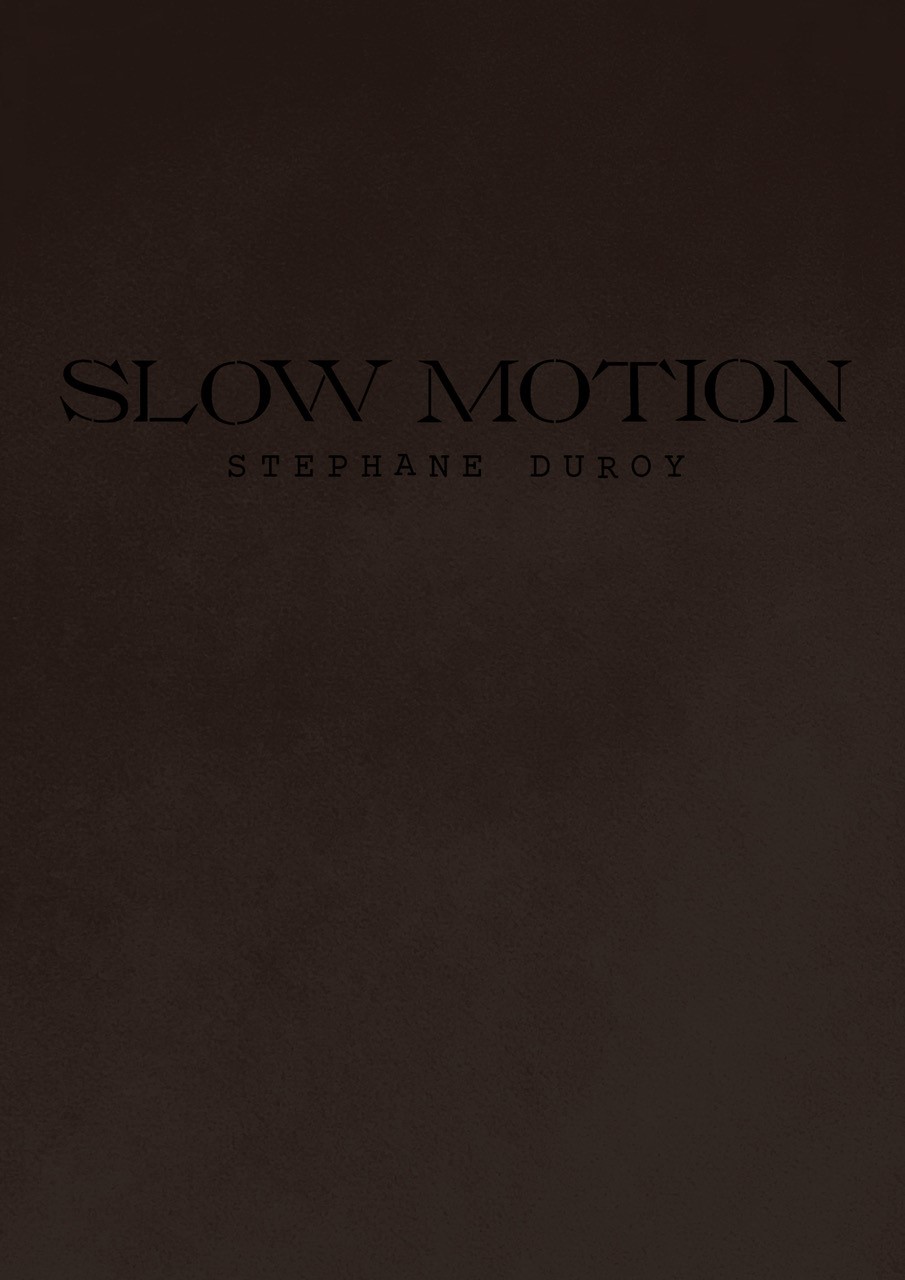 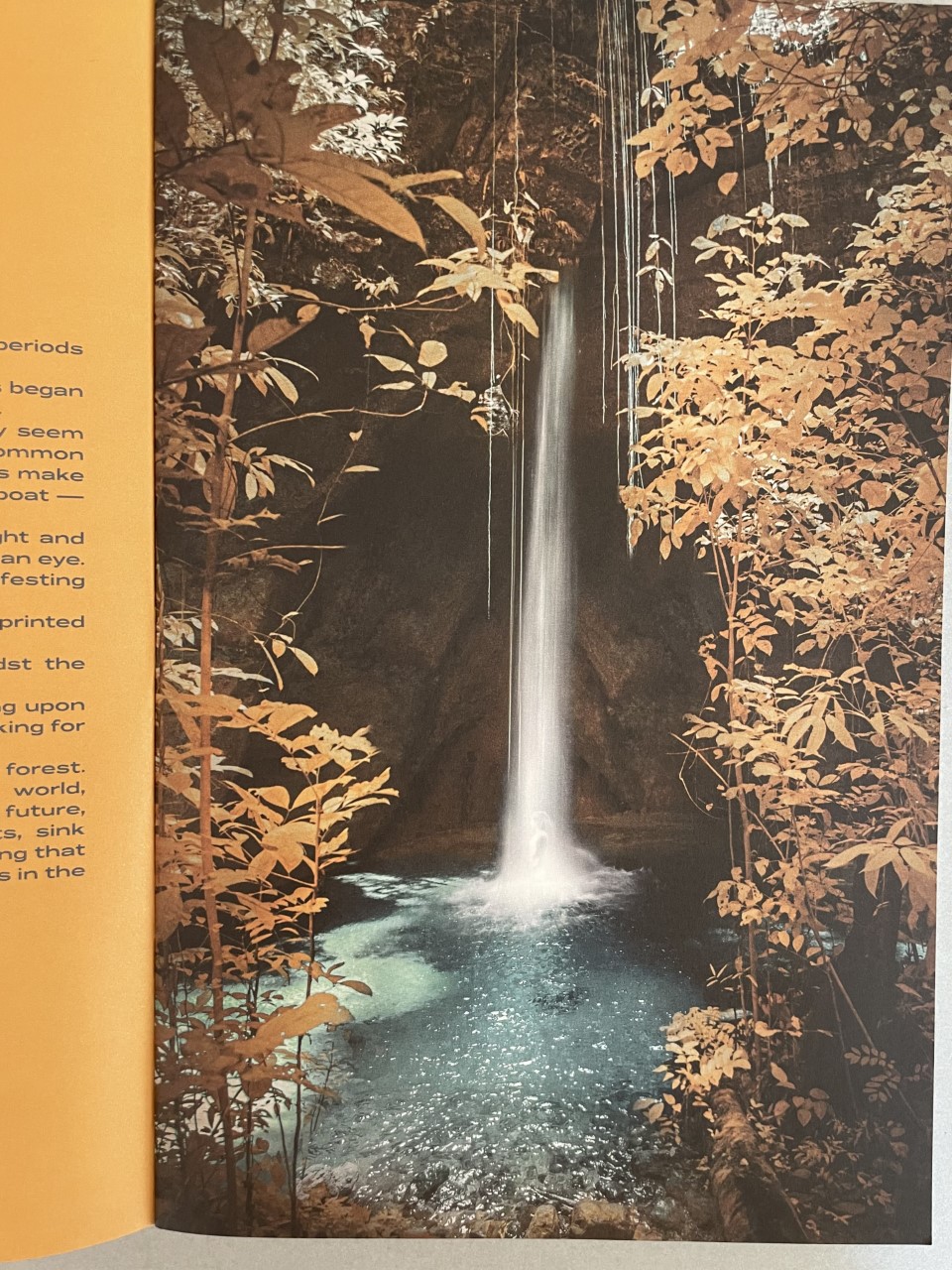 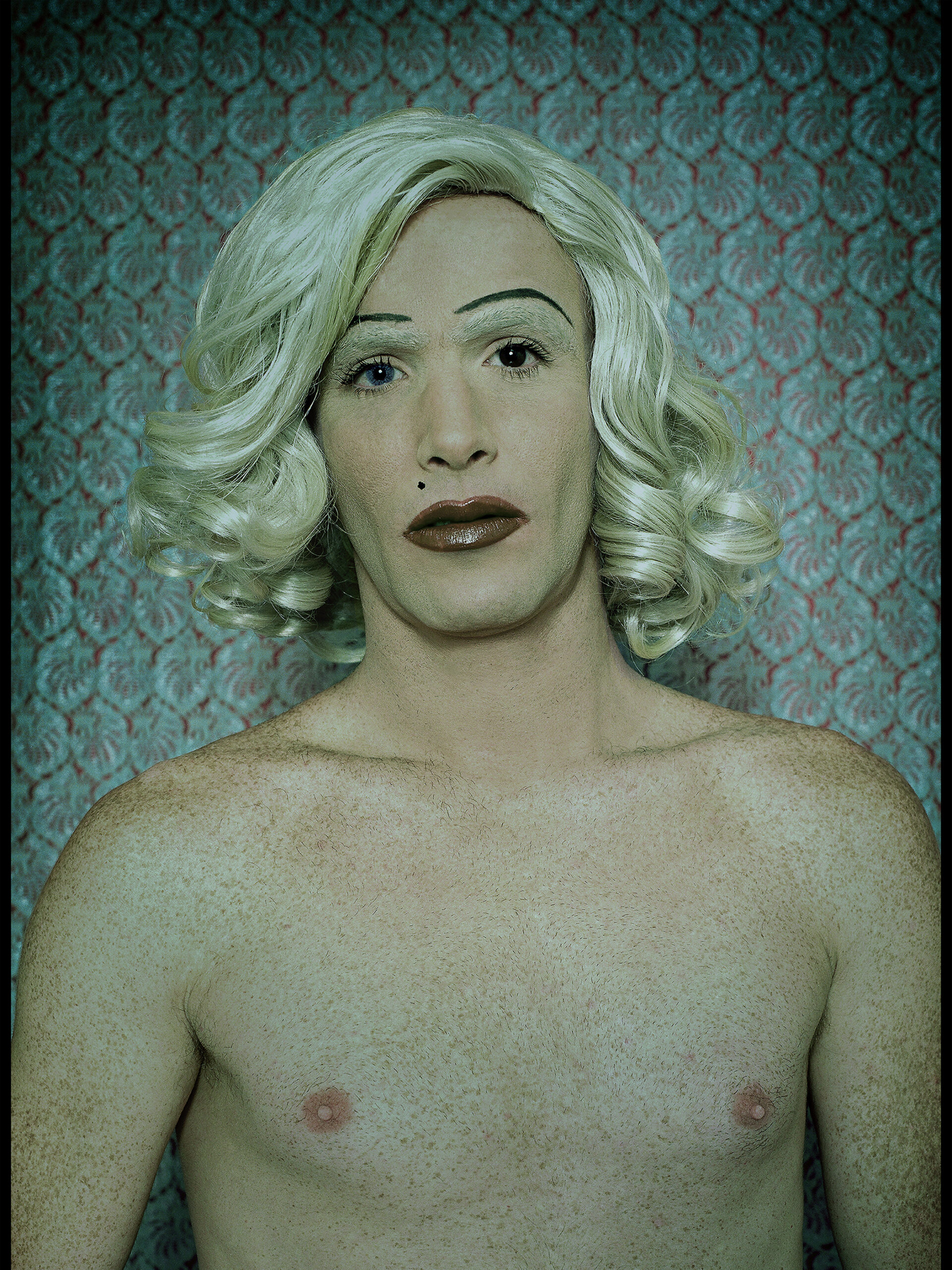 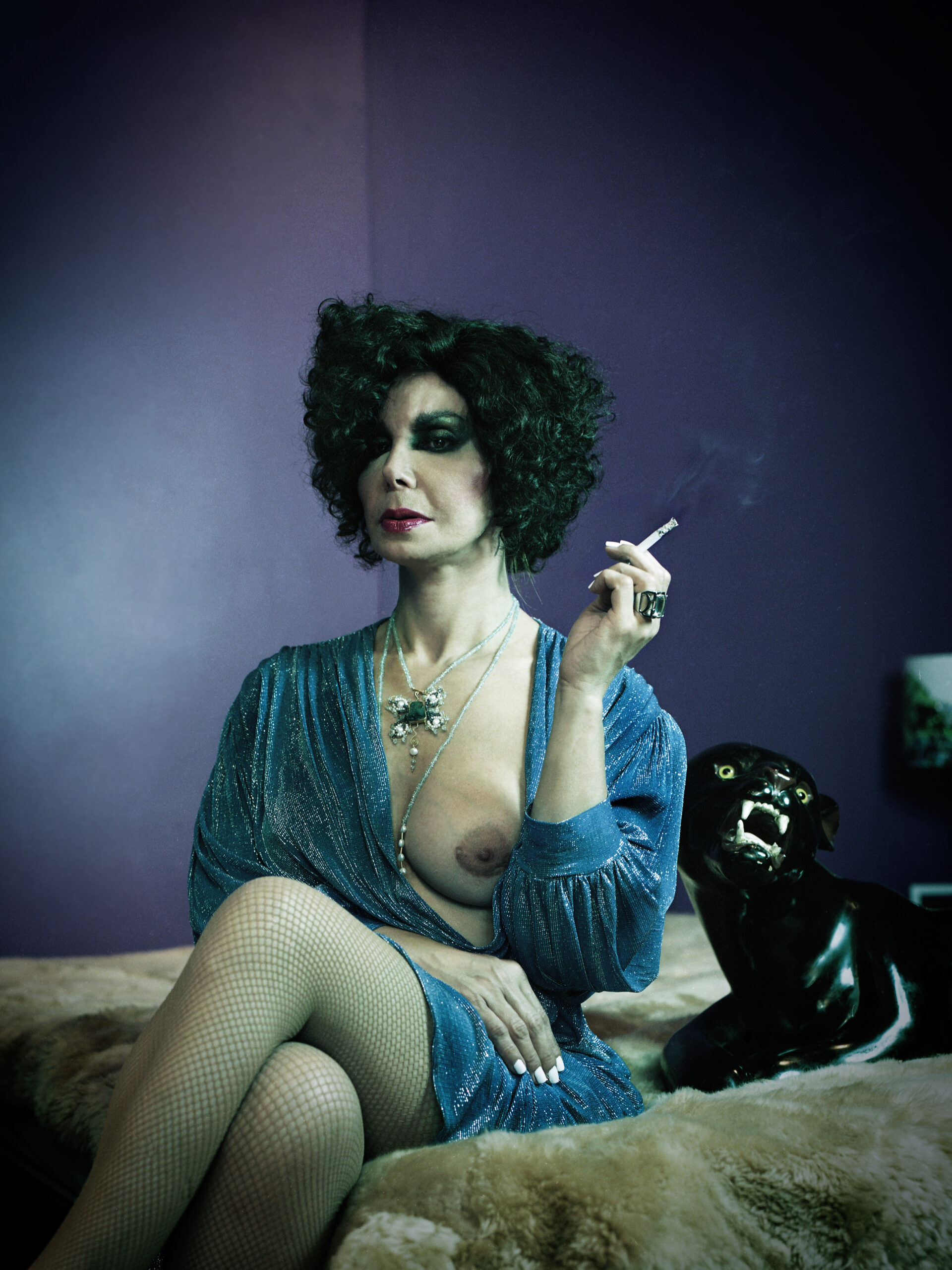 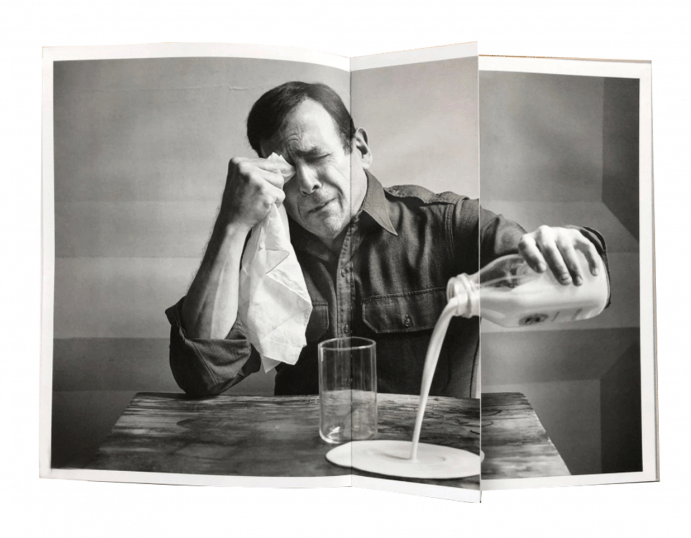